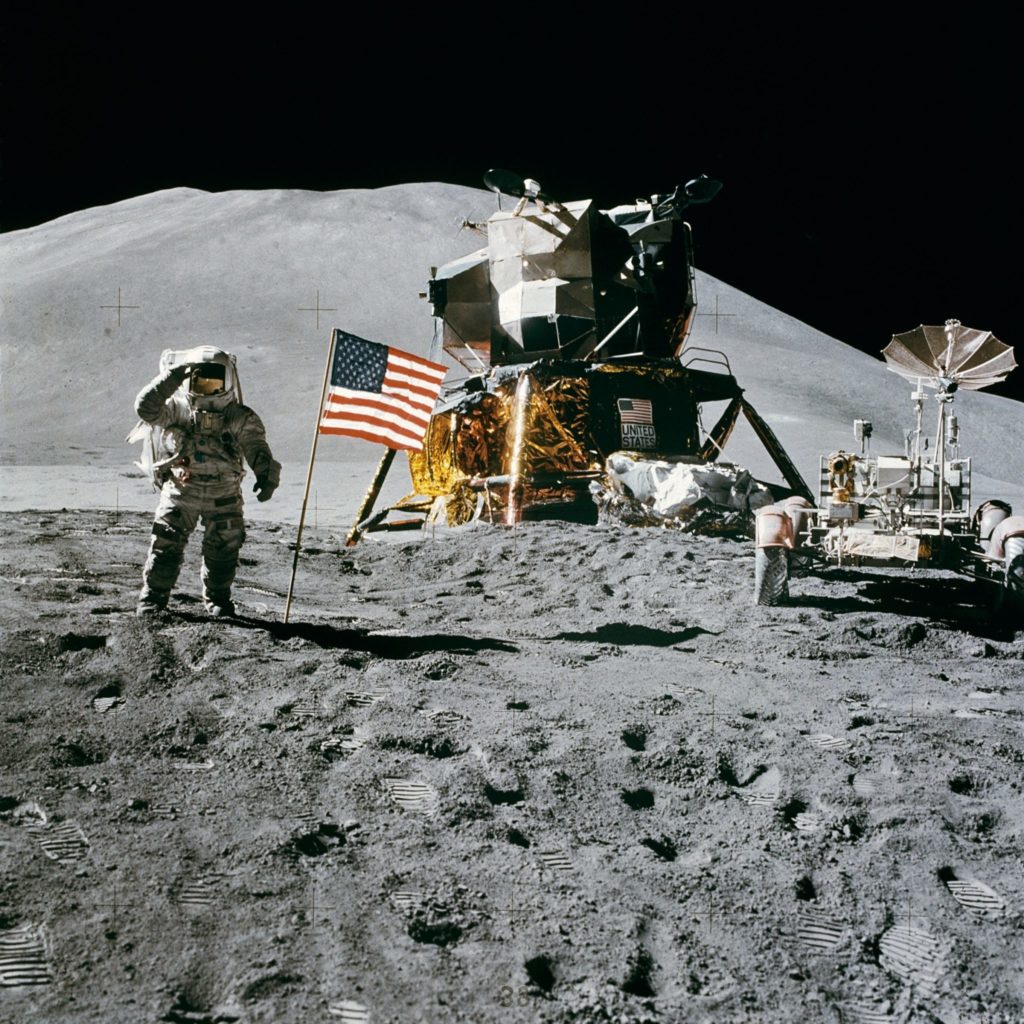 Great companies are driven by consistent clear visions and goals. It’s a surreal feeling and every employee, from the newest to the most senior feel like they are a part of something great.

A vision is a torch carried by the leader. It originates from the leader’s core passion, and desire lights up the hearts of the employees that work for the leader. Are you running a bland, uninspired company?

It’s time for you to get back to your roots and understand WHY you started the company in the first place.

On May 25, 1961, President John F. Kennedy delivered a speech to both houses of Congress. He stated that the United States should set a goal the “landing of a man on the moon and returning him safely by the end of the decade.” Nearly nine years after, NASA blasted off Apollo 11.

Nine years before, within the walls of the Congress, JFK gave the chilling speech and made a daring and seemingly declaration, ‘landing a man on the moon and returning him safely by the end of the decade.” That declaration became the mother of the July 20, 1969 accomplishment. The declaration by JFK was a vision, and everybody at NASA (engineers, technicians, cleaners, employees’ wives, husbands, and dogs) judiciously worked hard to achieve the vision.

The important economic questions are the questions of what to produce, when to produce, how to produce, and for whom to produce; however, the most important question an entrepreneur must ask themself is, “why do I want to produce?” If the question has a quick and direct answer, such entrepreneur has found the right foundation. A great business supplies the wants of demands. That is, an entrepreneur sees a hole they feel their services can fill; they see a field they are passionate about it and even if they fails at first trial, they will re-strategize and retry. Their burning desire will also fuel the passion of others!

Vision sums up the passion, reason, and essence of a business in a few words. Examples of great visions are; “landing a man on the moon and returning him safely by the end of the decade, selling quality food ingredient at cheap prices, giving the greatest feeling of luxury and comfort to clients.” “Putting our veterans back into the work force” These visions are unique in themselves, and they represent the values of some of the greatest enterprise and companies in the world.

Goals are short-term visions. JFK intended for NASA to land a man on the moon and return him safely at the end of the decade. It was a ten-year vision. The team didn’t start working at the ninth or tenth year. They broke down the vision into milestones – years and years into months; months into days and days into hours. Goals are actionable and timed plans that will enhance the achievement of the vision.

Long term wants must be backed by short term goals. A person who intends to graduate college with good grades must finish his first, second, third, and fourth year with good grades. To do this, they must study hard; they must attend classes; they must register in the school library; they must wake up early; they must essentially do the other little things that will help them achieve their vision.

A vision that isn’t backed up by timed and actionable goals will not be accomplished.

Remember, you don’t need to see the entire staircase to take the first step! 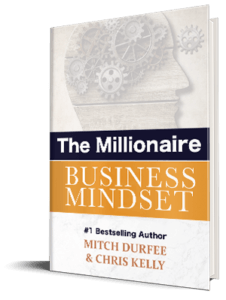 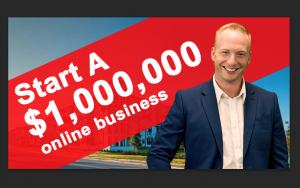 How to Build a Million Dollar Online Business

Building a Million Dollar Business is Math  If you want to make a million dollars online, you have a... 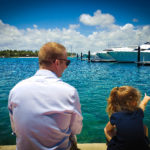 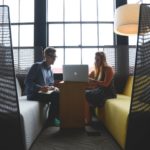 Email Marketing for Your Small Business 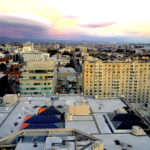