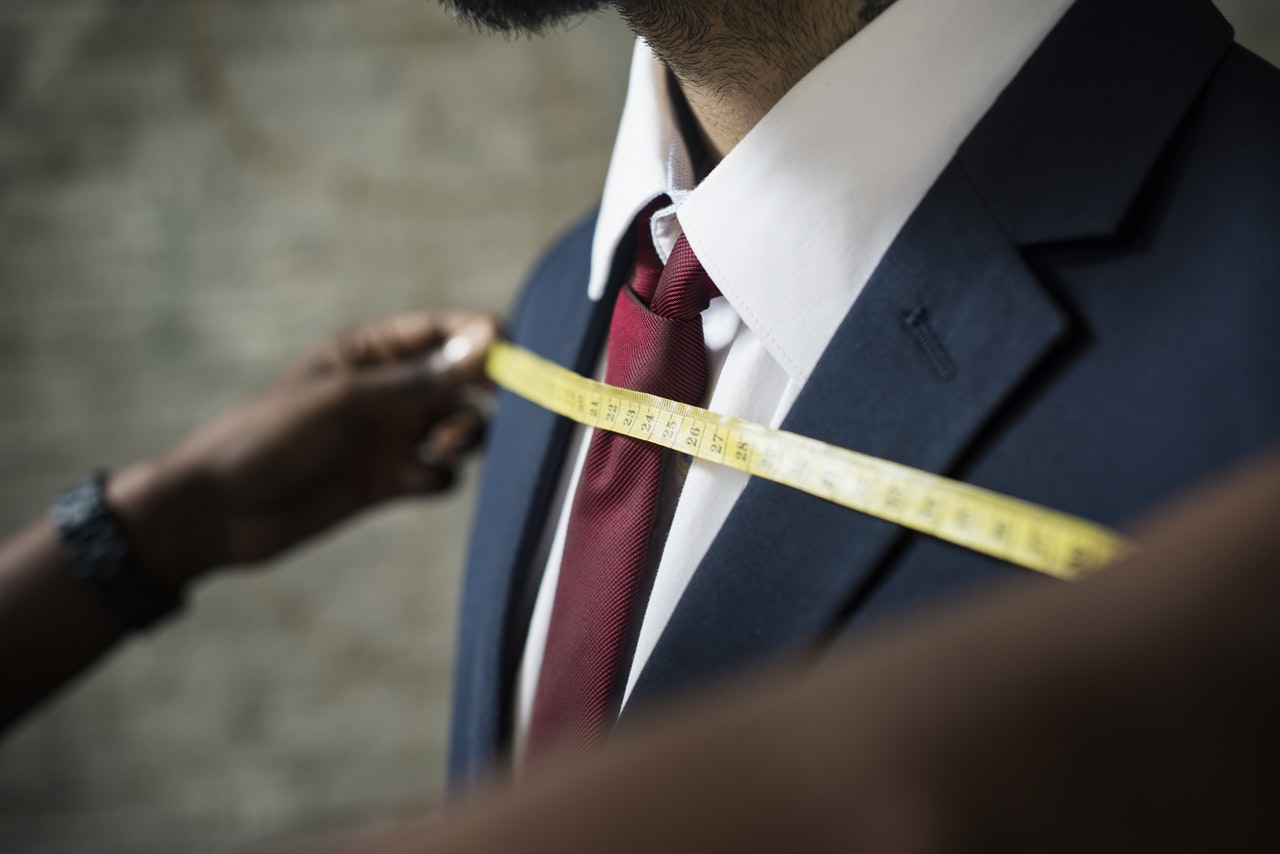 Efficiency is the measurement of total productivity per time. Productivity is the total amount of desirable result achieved. A person, team or company is said to be efficient when it achieves set out goals within a set time frame.

Company X is supposed to produce and deliver a ton of powder to its client, Mr. Ben in twenty four hours.

If, and only if the team tasked to do the job produces and delivers a ton of powder—at the expected quality, to Mr. Ben within twenty four hours, the team is efficient. This is because it achieved its goal within the set out time-frame.

HOW TO MEASURE AND INCREASE A TEAM’S EFFICIENCY

If you want to learn how to hire the best efficient team join me at my free masterclass on How To Build Your Million Dollar Team. Click here to join my masterclass. 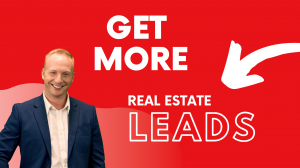 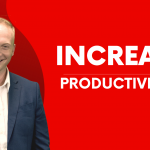 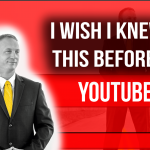 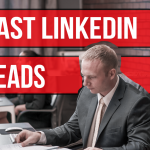